Our story began in 1911, when the ongoing expansion of railway transportation and two fires that had occurred in a previous plant forced MÁV (Hungarian Railways) to find a site near Budapest where a new main workshop could be established. Dunakeszi was selected. Construction went ahead at full steam until WWI, but then, as the increasingly dire situation lead to labor and raw material shortages, construction halted and did not recommence until 1922. Production at the Dunakeszi Main Workshop started on 23 May 1926.

The first plant manager was Ferenc Lányi, a person with outstanding social sensitivity, who did not lay off workers even during the economic depression of 1929 when the volume of orders decreased considerably. Instead, he decreased working time and wages so that everyone could keep their job. The plant survived the depression and then, towards the end of the 1930’s, the Járműjavító (Vehicle Repair Base) began receiving highly prestigious orders demanding high expertise, such as the manufacturing of the Golden Train that carried the Holy Right Hand around the country.

As WWII loomed, the factory gained even more significance. During the war, manufacturing gradually shifted to war production, the repair of carriages had become a secondary task. Remediation began as soon as the frontline passed, then transformation and repair works also started. In the 1950’s, new carriages were manufactured on a regular basis. By the 1960’s-70’s, one carriage was manufactured a day and the headcount of workers surpassed 3,000.

The change of regime was another milestone in the life of the company. During the privatization process, the plant was transformed into a limited liability company, fully owned by MÁV, which helped increase entrepreneurial freedom. Carriages manufactured here gained international recognition. In 1994, our proprietary development, the Eurofima Intercity carriage was awarded the grand prix of the Industria trade fair. In 1995, employees were able to acquire a share in the Járműjavító by purchasing 10% of the share capital of the company. In 1996, Adtranz obtained a 39% share in the company, and later acquired a further 25.9% of the share of MÁV, hence MÁV Adtranz Dunakeszi Vagongyártó és Javító Kft. (MÁV Adtranz Dunakeszi Carriage Manufacturing and Repair Ltd) was formed.

Another important milestone in the transfer of ownership was when in 2001 the Bombardier Group purchased Adtranz Group and obtained a majority share in the Bombardier MÁV Kft. The next stop came in 2014. This was when the Hungarian state purchased Bombardier Transportation’s share. The company was renamed Dunakeszi Járműjavító (DJJ – Dunakeszi Vehicle Repair Base). And then came 2020! The new owners of the company are TMH Hungary, from TMH Group, and Magyar Vagon Zrt (MA-VAG). The largest enterprise in the history of Hungarian railroad vehicle manufacturing began in the Dunakeszi Vehicle Repair Base. We are manufacturing 700 passenger railroad cars for the Egyptian National Railways, which presents a unique opportunity to re-boost Hungarian railroad vehicle manufacturing that has long traditions. 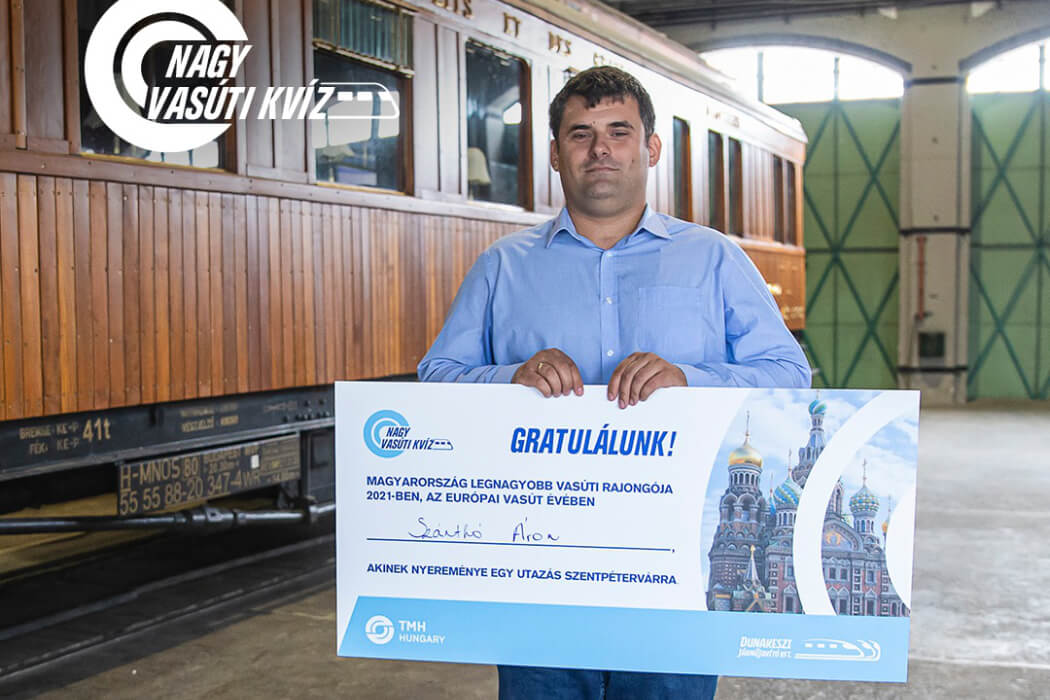 The greatest railroad fan in Hungary 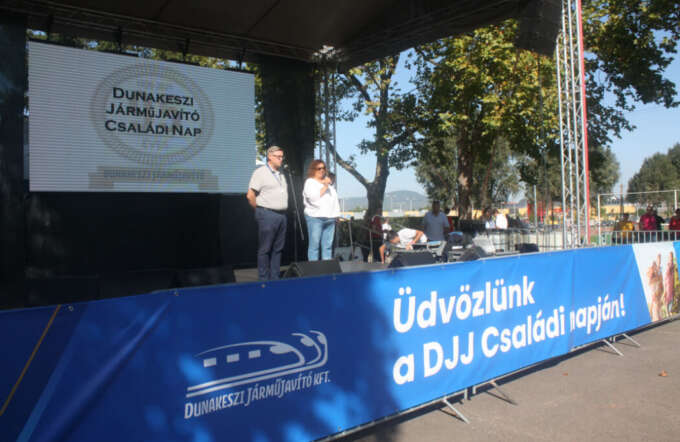 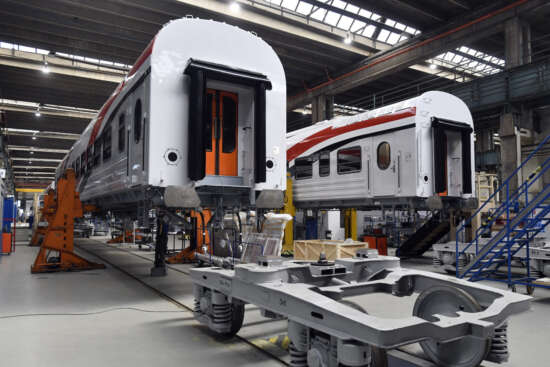 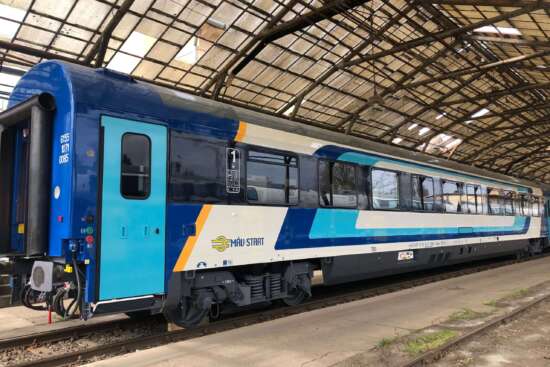 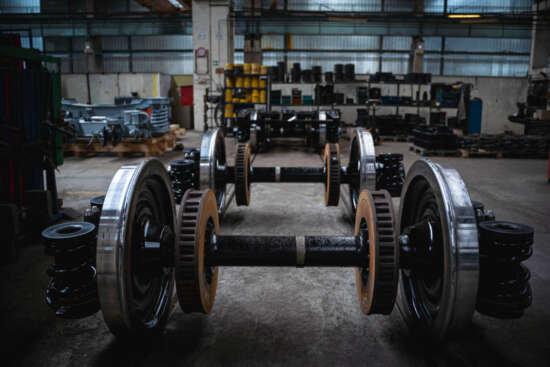